• particularly rich (counting 6.764 native species and subspecies with a broad number of habitats-biotypes-chemotypes and many - estimated to exceed 1.000 - traditional varieties of cultivated plant species),
• of unique identity (percentage of native endemic plants found nowhere else: 22%), as well as,
• diversely useful-valuable (with over 1.650 species and subspecies exerting aromatic-medicinal-cosmetic and / or dyeing properties, hundreds of species-subspecies with agro-nutritional interest, hundreds of plant species with known floricultural-ornamental value, dozens of felled species), etc.

Nowadays, only a very small part (1%) of the huge wealth of national phyto-genetic resources is systematically cultivated. Therefore, the important developmental prospects for the production of Greek products with identity and possibilities of authentication still remain latent and largely unused, even though this is now feasible based on the current state-of-the-art research level. 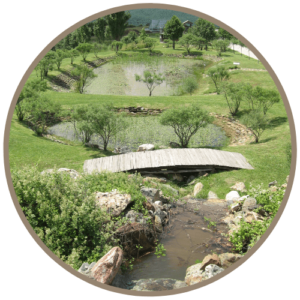 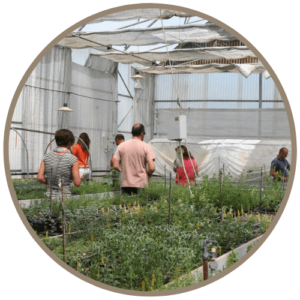 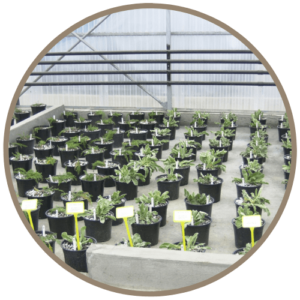 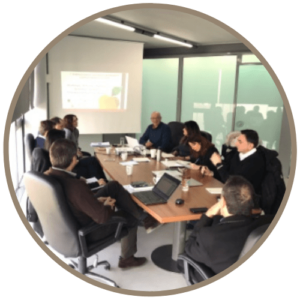 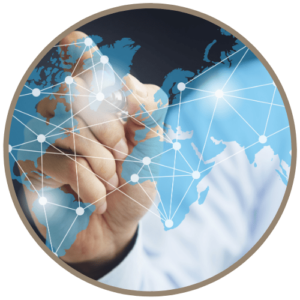